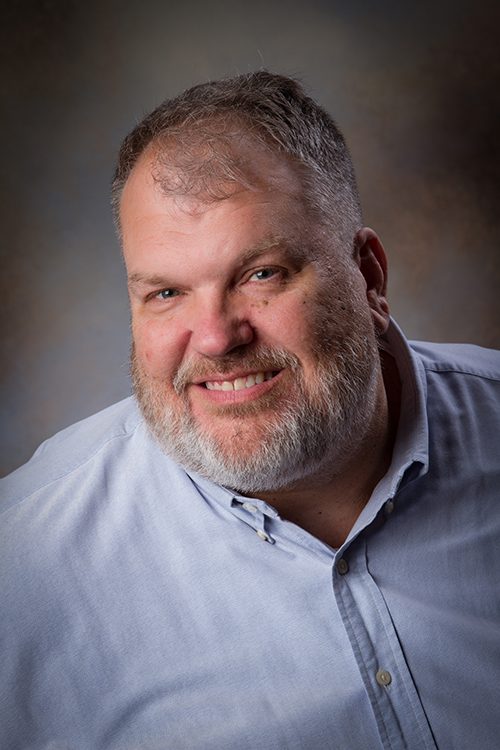 Tom Crumrine has been surrounded by Nationwide Insurance his entire life. His father started with Nationwide in 1966 in the claims department. Tom knew the opportunity for entrepreneurship through his many interactions with his father and his business associates.

In 1985 Tom graduated from Westerville North High School. During high school, Tom was All-Conference in both basketball and football. Tom earned an Athletic Scholarship to the University of Kentucky to play football. At UK, Tom was All-Academic SEC and received the Athletic Director’s Honor Roll Award given to the student-athlete in each sport with the highest GPA (4.0). Upon his college graduation, Tom played Arena Football for the Columbus Thunderbolts.

Tom started his insurance agency from scratch in 1992 in Lexington, Kentucky, with a phone and list. During his early years in the insurance business, Tom expanded his agency by adding an office in Morganfield, Kentucky. In 2003 Tom moved back home to Westerville, Ohio. These three agencies grew to 11 locations by 2006. In 2014 Tom reduced down to three locations to focus on customer retention and service.

The Customers before Companies motto was developed recently with his shift to becoming an independent agent. “Being around insurance and Nationwide all of my life, it was a challenge to deal with customers wanting to leave Nationwide.” Once Tom figured out the independent side of the game, it just made sense. “Let’s put customers before the companies.”

Tom strives to put people first in all aspects and continues to live by the mottos and ideals that Nationwide has taught him throughout his entire life. 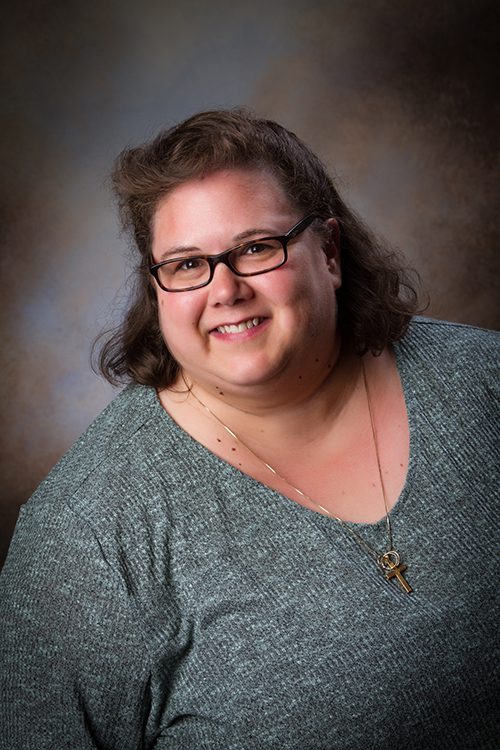 Amy Butler is our Customer Service Rep. here at Crumrine Financial Services, where she helps our clients with taking payments, and changes to policies.  She works with all 3 offices to help out when our Agents are busy with work and family matters.

Amy was raised in Union County on Bishop Farms and resides in Waverly.  A UCHS Grad enjoys volunteering for V.F.W when they need Taps played for ceremonies and funerals with her daughter Lilli.  Wife to Clay and Mom to Macy, Lilli, & Jacob also dog mom to Rosie their beloved pug. 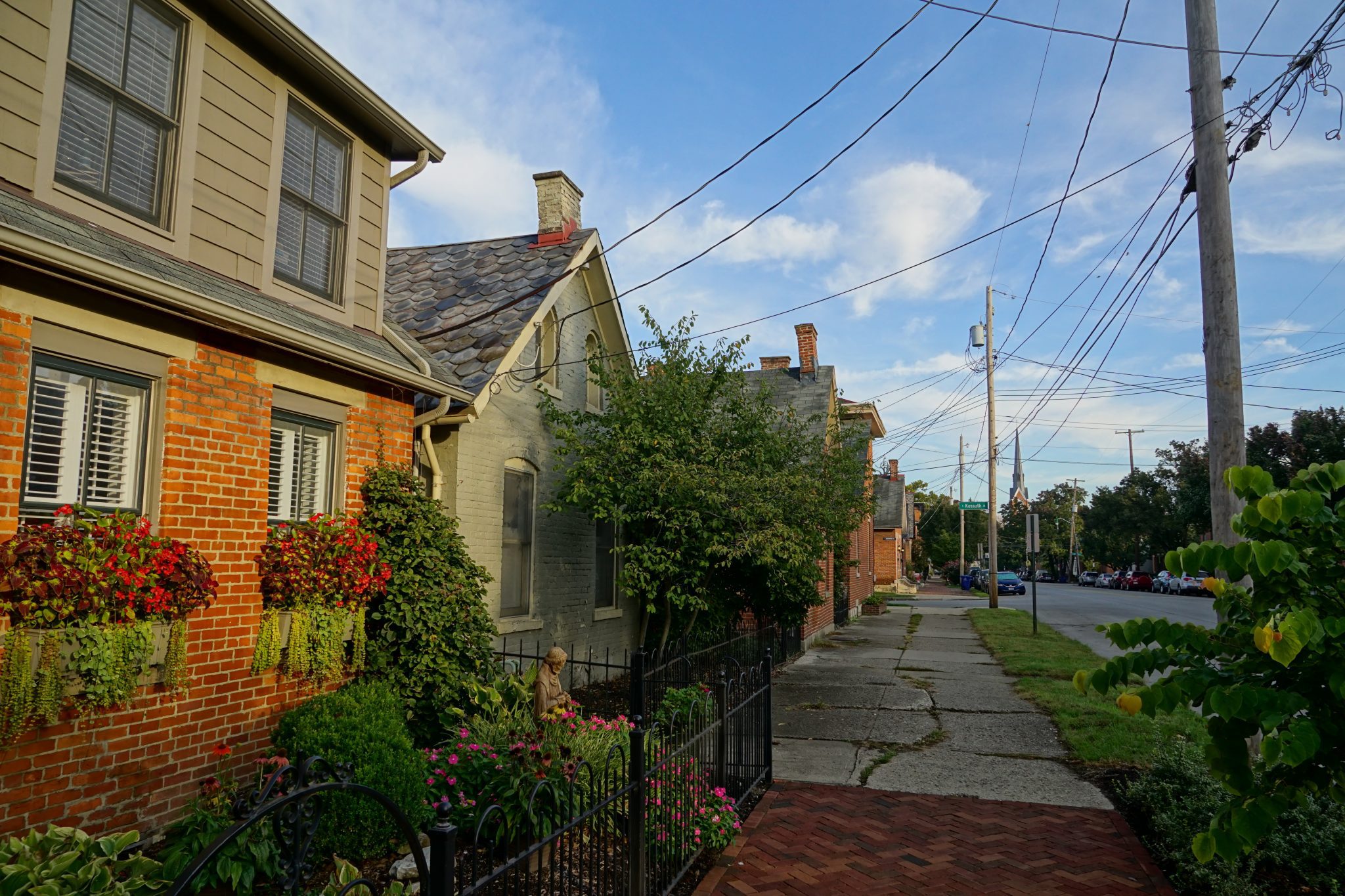 We are a family-owned independent financial and insurance agency. We are committed to providing you the best insurance products for your needs.

C ustomers before companies means that we can choose the insurance plan that works for you, rather than a brand we have to be loyal to. We have the freedom and knowledge to investigate options from many companies and choose the ones that work for you.

Locations in Central Ohio
and Central and Western Kentucky 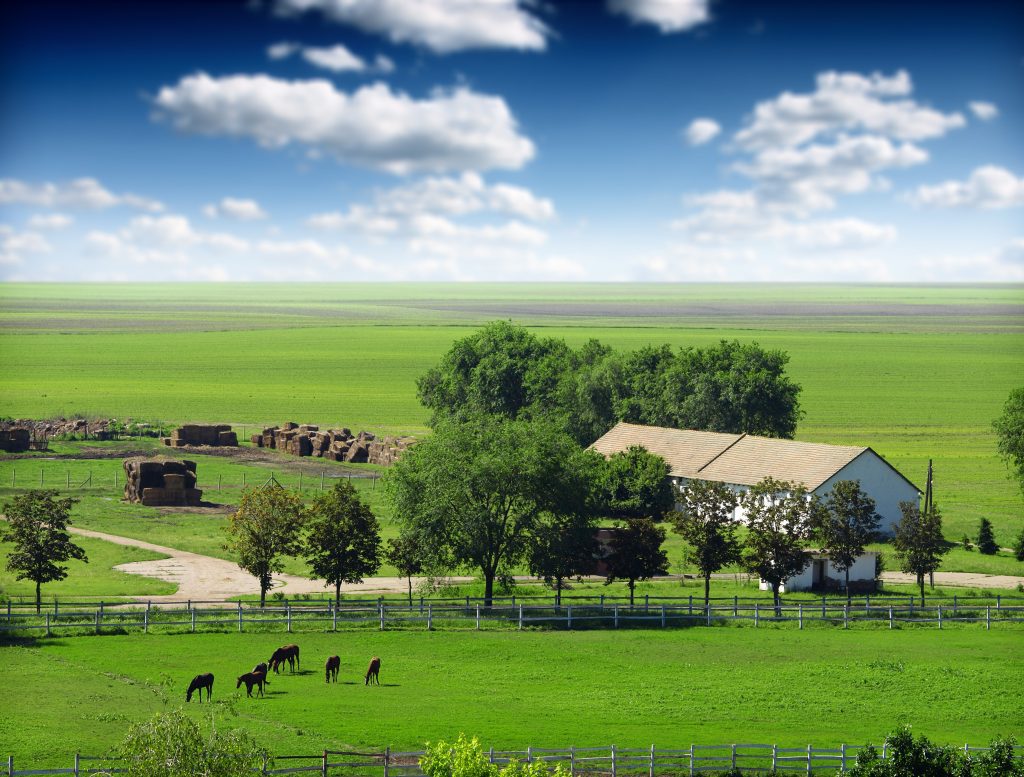